Why You Should Discharge Your Crossbow After Every Hunt 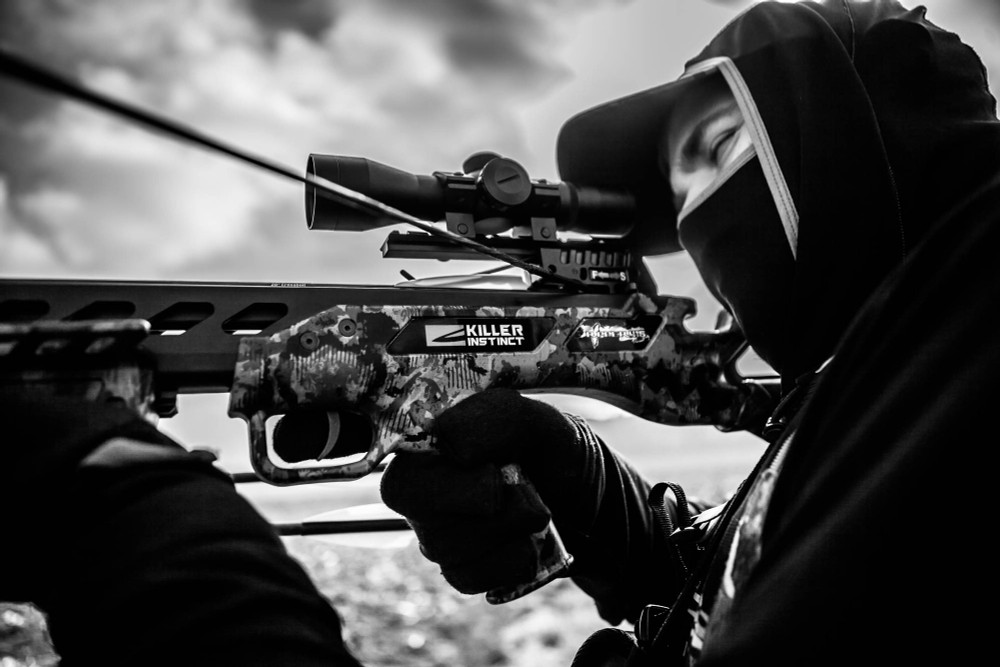 Unfortunately, not every hunt ends with a shot at an animal. If you spend enough time in the woods, you’ll be sure to head back to camp with your crossbow still cocked after the morning frost melts away or the sun sets below the tree line in the evening.

After every hunt that you return back without firing a bolt in the woods, you should be discharging your crossbow – no ifs ands or buts about it. Leaving a crossbow cocked for an extended period of time after the hunt is over puts a ton of stress on the bow, which can lead to various problems later on down the road. And problems like that usually seems to arise at the worst of times, i.e. the middle of the season.

By the eyeball test, it may not seem as if any damage has been done to your bow by leaving it cocked over night or longer than you normally would, but the effects can’t always be seen, and the lifespan of your bow will decrease right before your eyes if not careful. There are various ways to discharge your bow at the end of each hunt, including specifically designed discharging bolts and targets.

To know just how long you can safely leave your crossbow cocked for without causing problems, be sure to check with your crossbow manufacturer for their recommended maximum amount of time to leave the bow you have cocked.