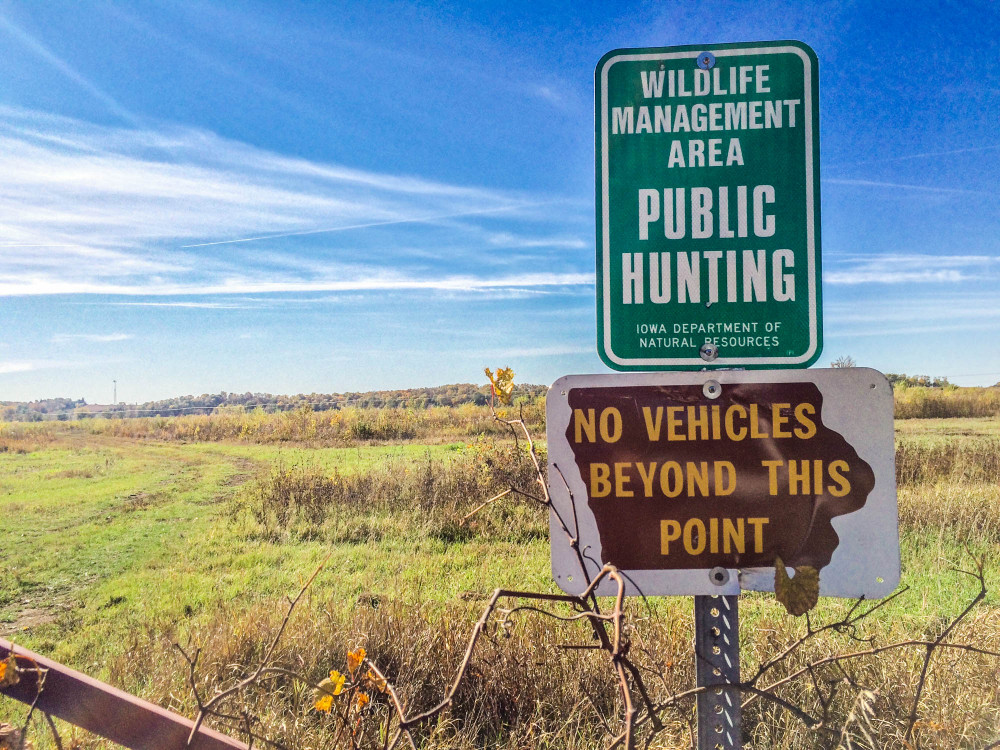 With millions of acres of Public Land available across the country, picking the right area to scout and ultimately hunt can be overwhelming. And since public land is public, sometimes your scouting and hunting methods have to be a little ‘unconventional’ compared to the status quo to be successful. When looking for the right piece to hunt and spend your season on, give some thought to these two methods on your next scouting trip.